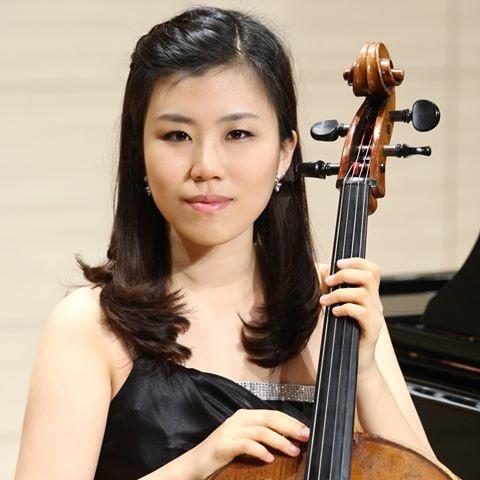 She had a debut concert in Kumho Art Hall in Seoul, Korea 2011. On November 2013, Kim played in a master class with cellist Yo-Yo Ma at the Fairchild Theater at MSU. In 2013 she was the winner of the Michigan State University honors competition and performed as a concerto soloist with MSU Symphony Orchestra on March 2014 at the Wharton Center. This performance was radio broadcasted with WKAR 90.5 several times. On May 2016, she played in American Protege International Piano and Strings Competition 2016 Winners Recital at Carnegie Hall, New York.

She was one of the participants of the National Orchestral Institute Festival 2016 at the University of Maryland. Recently, Naxos records released the National Orchestral Institute Philharmonic recordings in which Kim participated. One of her collaboration was serving as a cello principal with Detroit Chamber Winds and Strings in a performance of Richard Einhorn’s “Voices of light” at the Detroit Institute of Arts on March 2018. Kim is currently the cello instructor at the Marshall Music in Lansing and a cellist with ConTempus Initiative Ensemble, Midland Symphony, Jackson Symphony, Flint symphony and Lansing Symphony Orchestra.